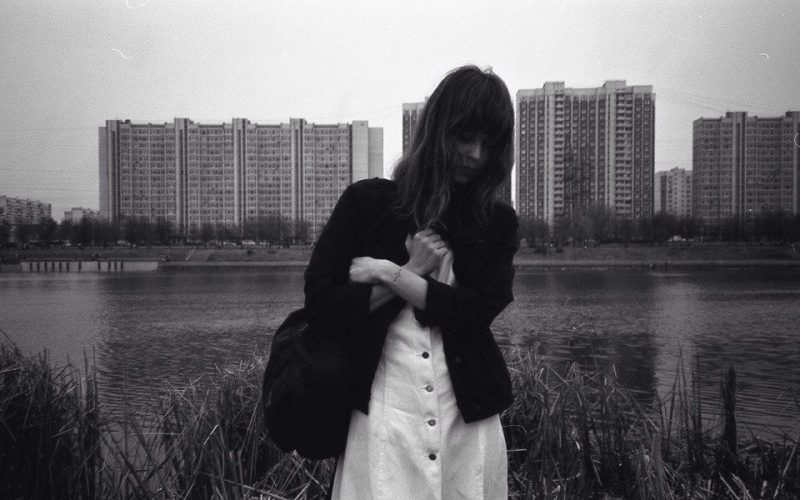 Moscow-based singer and producer, Kedr Livanskiy, has unveiled her new video ‘Kiska‘. The single is sharp and biting in both melody and lyrics. Kedr teamed up with a friend and long time collaborator Konstantin Bushmanov to create an unreal world on the screen and fully design a new special artistic reality.

Livanskiy explains, “This song is about a girl who’s a badass. “Pu**y gonna sit on your face” – this is a mythical, crazy expression from the ghettos of Russia’s Marino district. This is a message to everyone who doesn’t believe in you, to all the haters and good-for-nothings. It means, shut your mouth. You don’t need to tell me how to dress and what to do. Some people fantasize about being a princess or a knight in shining armor, but I imagine myself as an unapologetic, tough person who can stand up for herself. The lyrics shouldn’t be taken too seriously — this music above all embodies a wild dance, where you can forget and get high on yourself.”

‘Kiska‘ is the lead single off Kedr’s sophomore release, Your Need. The album is a celebration of life and rebirth. It’s about a fighter’s spirit, and if you will, a little audacity and courage. DJ’ing and early forms of dance music inspired a furious burst of creative energy after months of melancholy, sadness and reflection to record the album in only a matter of weeks.

After her breakout album, Ariadna, which put her on the forefront of Russia’s burgeoning electronic scene, Kedr felt lost with her identity and was searching for the direction of her next chapter. For a while she felt trapped by her own image and needed quite some time to resolve this internal dissonance – to grow, to evolve.

DJ’ing was the main catalyst to pull her out of this rut. The art form shifted her inspiration to mainly old school styles of dance music: ghetto, house, breakbeat and UK garage. For the prior year and a half, she was listening to ambient, kraut-rock and more experimental genres – one can hear the brighter, more energetic influence of early electronic music in the songs on Your Need.

One day she was talking with her friend Flaty (Zhenya), a very talented artist from St. Petersburg who’s signed to the GOST ZVUK label, and they decided to do a single together. He came to visit her in Moscow, but they ended up spending 10 whole days writing music together, from dawn to dusk.

They vibed off each other’s musical ideas perfectly and understood each other even without speaking. Zhenyais is a beatmaster and pays attention to even the smallest details of a track. He brought incredible richness to the composition and Kedr considers him her teacher in this area. Kedr was in charge of the melodies and vibe of the tracks, and the vocal elements.

Your Need is like a chapter of life. It’s a story that illustrates different scenarios and moods that our mythical hero experiences, living in an urban jungle. From lost love to a bad trip on the dance floor, from euphoria to deep introspection. Our hero sometimes feels bold, lost or devastated, but also tender and full, like all of us at some point in life. The ending is joyful and bright. The last song gives hope and faith that a new day will come and wash away the old. You can feel like new every day.

Your Need reflects an array of genres and a mix of cultures — a harmonious combination of differences. Everything Kedr loves about ghetto music, in the traditions of house, dub, breakbeat, 90s electronic music and modern sounds – she’s embraced and expressed it all throughout. Your Need is Kedr’s ode to music from different eras and changing periods. 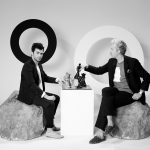