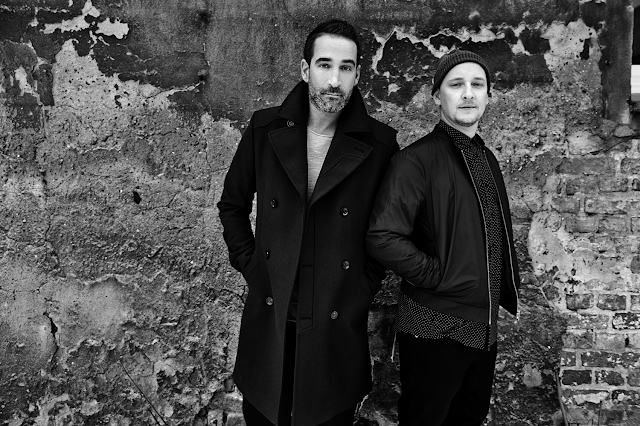 Junge Junge is the combined talents of Michael Noack and Rochus Grolle. The German electronic duo have been on the circuit since 2006, and have produced remixes for the likes of Glashaus, Charlie Puth, James Arthur and Avicii, to name a few. With a string of releases in their wake, as well as large-scale festival performances, they have recently released a sterling remix package of their track ‘I’m The One.’ Tyron Hapi and Notre Dame step up to the remix duties, and the result is an interesting take on an outstanding original track.

Tyron Hapi is already an acclaimed producer in his own right. His track ‘Anyway ft. Mimoza’ racked up over one million streams in its first two weeks, and was added to Spotify’s New Music Friday in over 15 countries. He has racked up over ten million SoundCloud plays, and boasts some enviable collaborations, including work with Will Sparks, Timmy Trumpet and Joel Fletcher. Having honed his skills to a sound that includes epic progressive house breakdowns and trademark bounce drops, he has releases on global labels such as  SPINNIN’, Universal, Dim Mak, Bourne Recordings and Armada Records and has gained support from Youtube channels, Spinnin’ Records, The Vibe Guide, Ultra Music and Nik Cooper. ‘I’m The One (Tyron Hapi Remix)’ is a polished, precise, and robust track, but it’s also indelibly soulful, proving that as a producer, Tyron Hapi is as equally committed to moving hearts and bodies.

French producer Notre Dame rose to prominence after being hand-picked by Avicii in a remix competition.  The track was named number 1 on Billboard’s “5 Best Avicii ‘Without You’ Remixes” as well as receiving support from YourEDM and radio play on iHeartRADIO. A well-known name in Parisian clubs such as  Queen Club and ZigZag, he has supported cult names such as Steve Aoki, David Guetta, and Matisse & Sadko. His reworking of the track is a  richly layered and emotive version that traverses a vivid sound spectrum, and incorporates contrasting moods and atmospheres that make for an interesting listen. 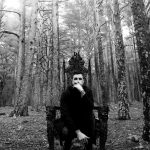